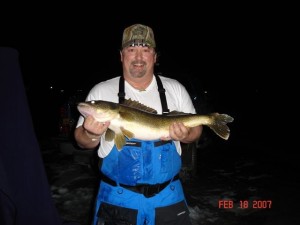 Although Stanley had several careers throughout his lifetime, his true passion was auctioneering. He was known to skip school to attend the local cattle auctions. Stanley was just shy of 13 years old the first time he stepped up to the microphone for his first auction. A local banker loaned him the funds to attend auctioneering school in his teenage years. Stanley founded Nordic Auction in 1950, officially established/patented in 1956, the longest running auction business in Northern Minnesota.

Even during his corporate sales years, Stanley was adding to his auctioneer career each week, and building Nordic Auction to new levels. In the 70’s, Stanley was the head auctioneer in Nappanee, Indiana, at the largest dealer auction in the United States. He beat out several auctioneers for this distinguished position. Stanley was also known for auctioning many hours without a single break – longest recorded was 14 hours straight.

Stanley’s favorite hobby was attending auctions all across the nation. On the side, he hauled cattle to Motley, Minnesota, for the livestock auctions.